Huong Pagoda is located in My Duc District, 70 kilometers away from vietnam hanoi to the south. This festival lasts for three months from the first to the third month in Lunar Calendar. In fact, the official opening day for the festival is on the 6th day of the first Lunar month.

According to folklore, once upon a time, there was a beautiful and kind-hearted princess named Dieu Thien—the third daughter of King Dieu Trang, Huong Lam Kingdom. However, at the age of getting married, the prince rejected all proposals from other countries and insisted on leading a religious life. The King got very angry and locked her into the backyard of his palace. As the princess’s decision was unchanged, King Dieu Trang sent her to Bach Tuoc pagoda where she went through a wide range of arduous works; still, she completed them all. Getting more and more displeased, the King even set Bach Tuoc Pagoda on fire and jailed the princess into the forbidden palace. However, Princess Dieu Thien was so determined that she overcame all of the above challenges and difficulties. At the end, the King decided to execute his stubborn daughter. Right when Dieu Thien was escorted to the scaffold, Huong Tich Mountain God came in the form of a tiger and saved her.

The princess wake up in the forest and saw a handsome young man approaching her. The man eagerly sent Dieu Thien chatty pick up lines; however, she kept on turning him down. Surprisingly, the guy turned out to be Buddha. He told the princess to practice Buddhist in Huong Tich Cave. After 9 years of ascetic Buddhist practice, the princess got enlightened. She saved the country from the war, protected her parents and sisters from devils. From then on, she was canonized as Goddess of Mercy (Quan Am) and was widely worshipped throughout the country.

As other festivals in Vietnam, Huong Pagoda Festival is also divided into two parts: The ceremonies and the entertaining activities. Ceremonial rituals consist of incense offering procession and Zen ceremony in which Monks and Buddhists offer incense, flowers, candles and fruits. During the ceremony, there are two monks performing beautiful and flexible dances. On the other hand, entertaining activities include enjoying boat cruise along Yen Stream for watching picturesque scenery, climbing mountain and exploring holy caves. It is believed that climbing up the top of Huong Tich Mountain will bring you fulfillment and great success in life.

Coming to Huong Pagoda Festival, tourists have chance to taste three famous delicacies which are bamboo shoot, Sang vegetables and grinding roots. Coming at the beginning of Huong Pagoda Festival, tourists will be overwhelmed by the white color of apricot flowers covering the entire area of Huong Son mountain; and at the end of festival, you will have chance to taste the irresistibly fresh flavor of apricot juice.

Overall, Huong pagoda festival is a traditional and imbued national identity where people are oriented towards Truth, Beauty, and Goodness. 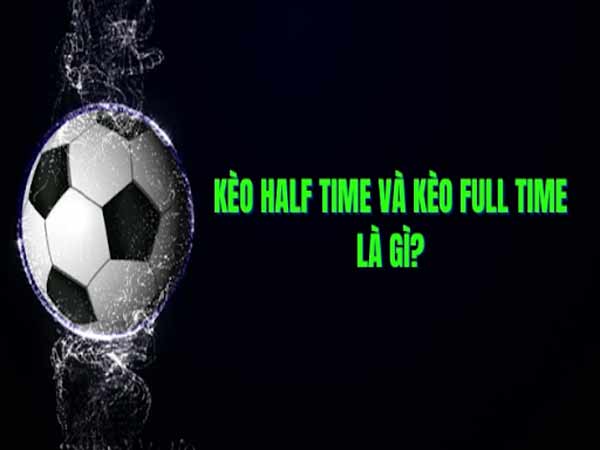 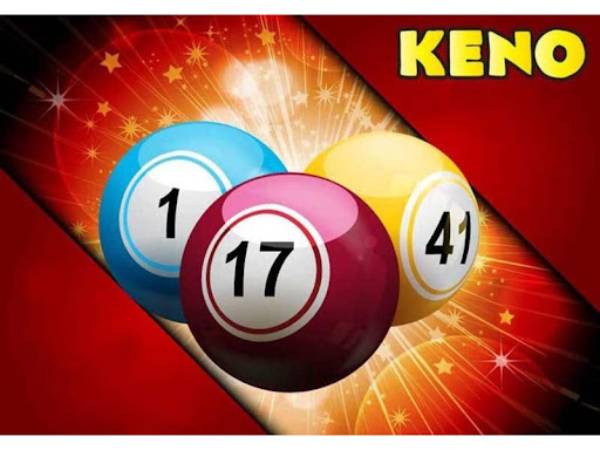 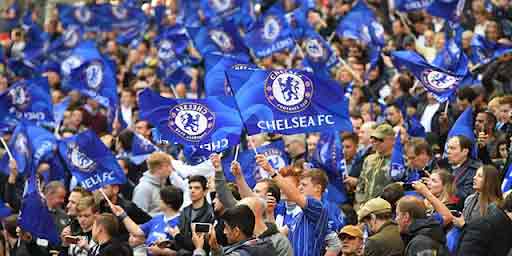